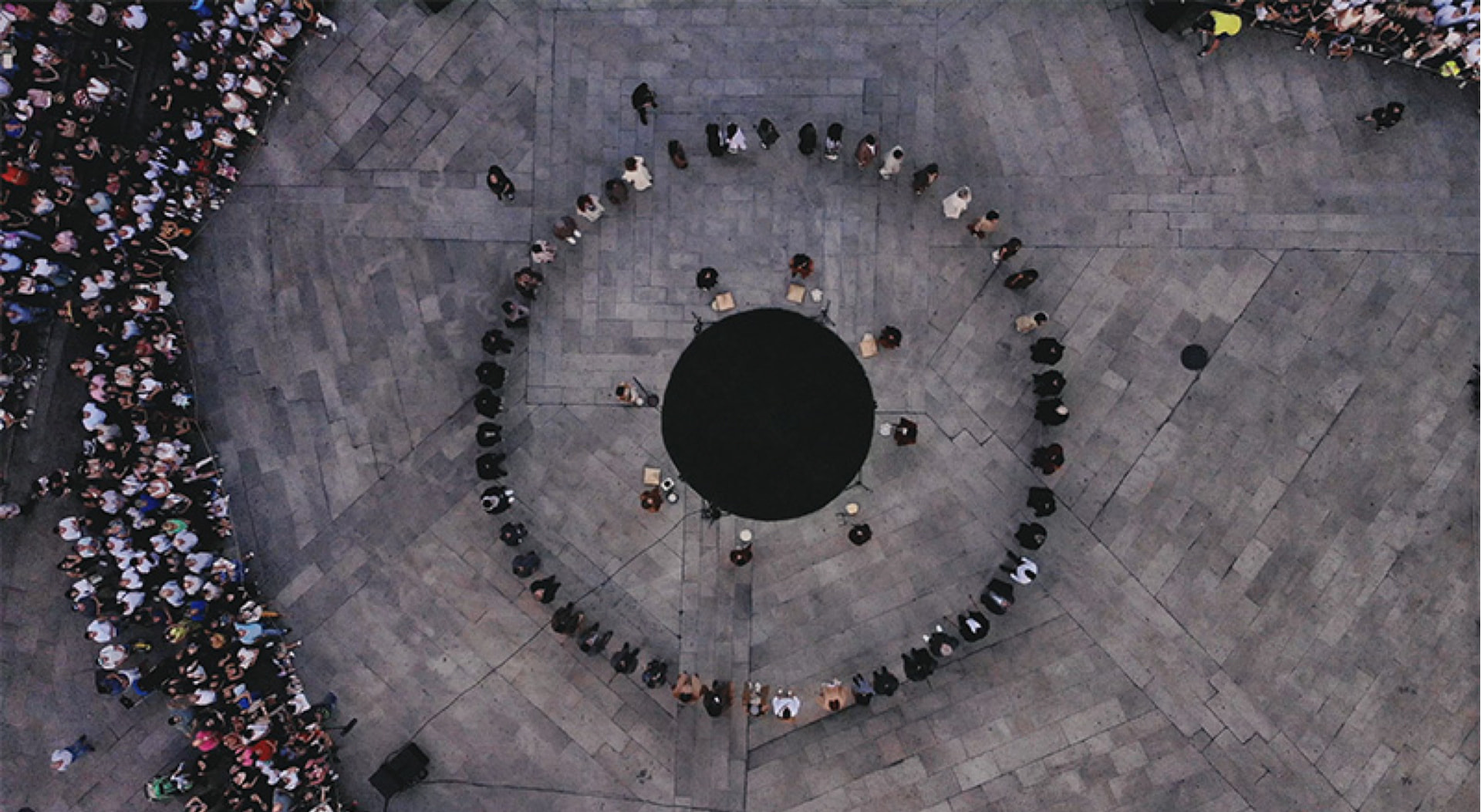 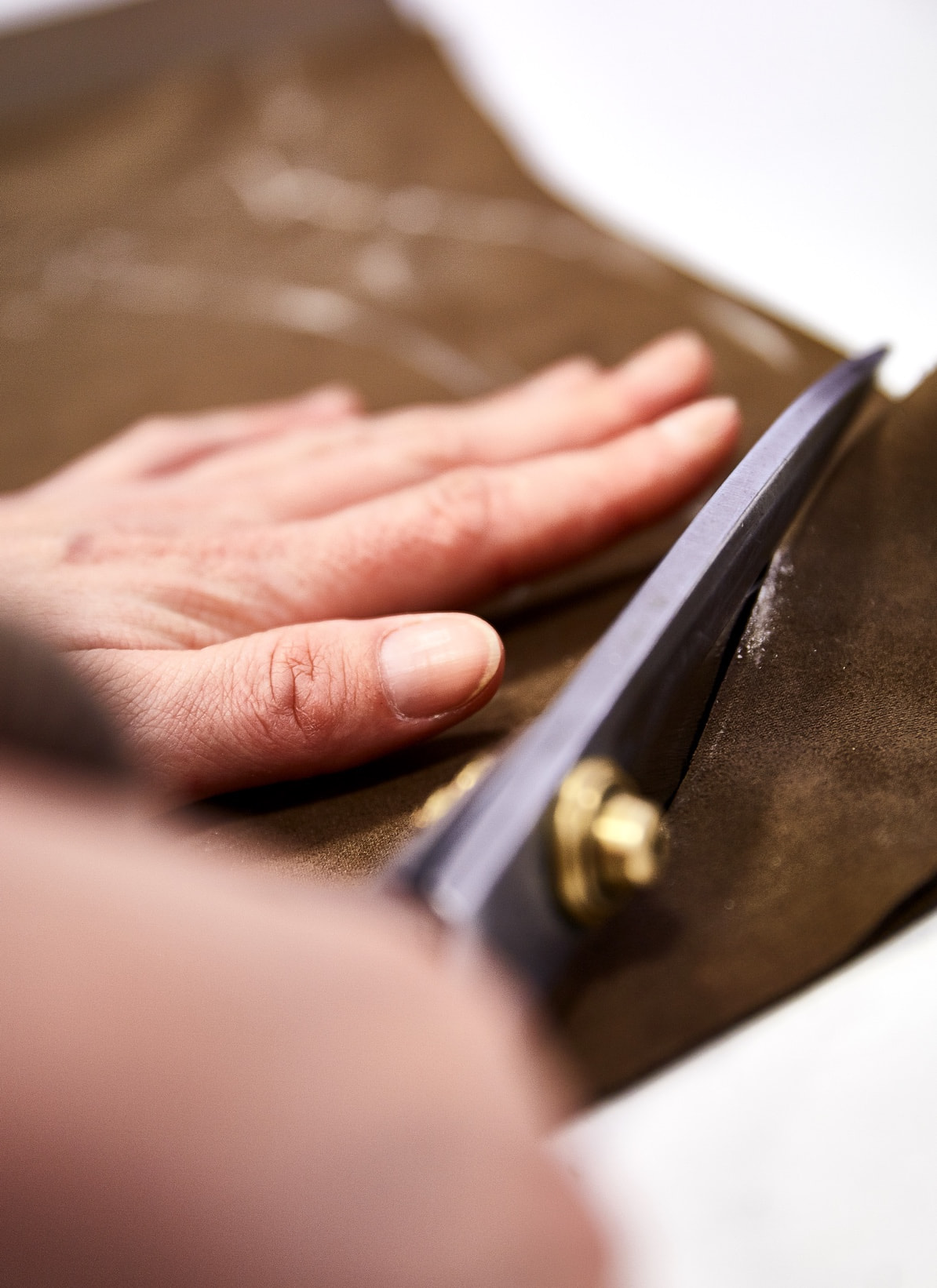 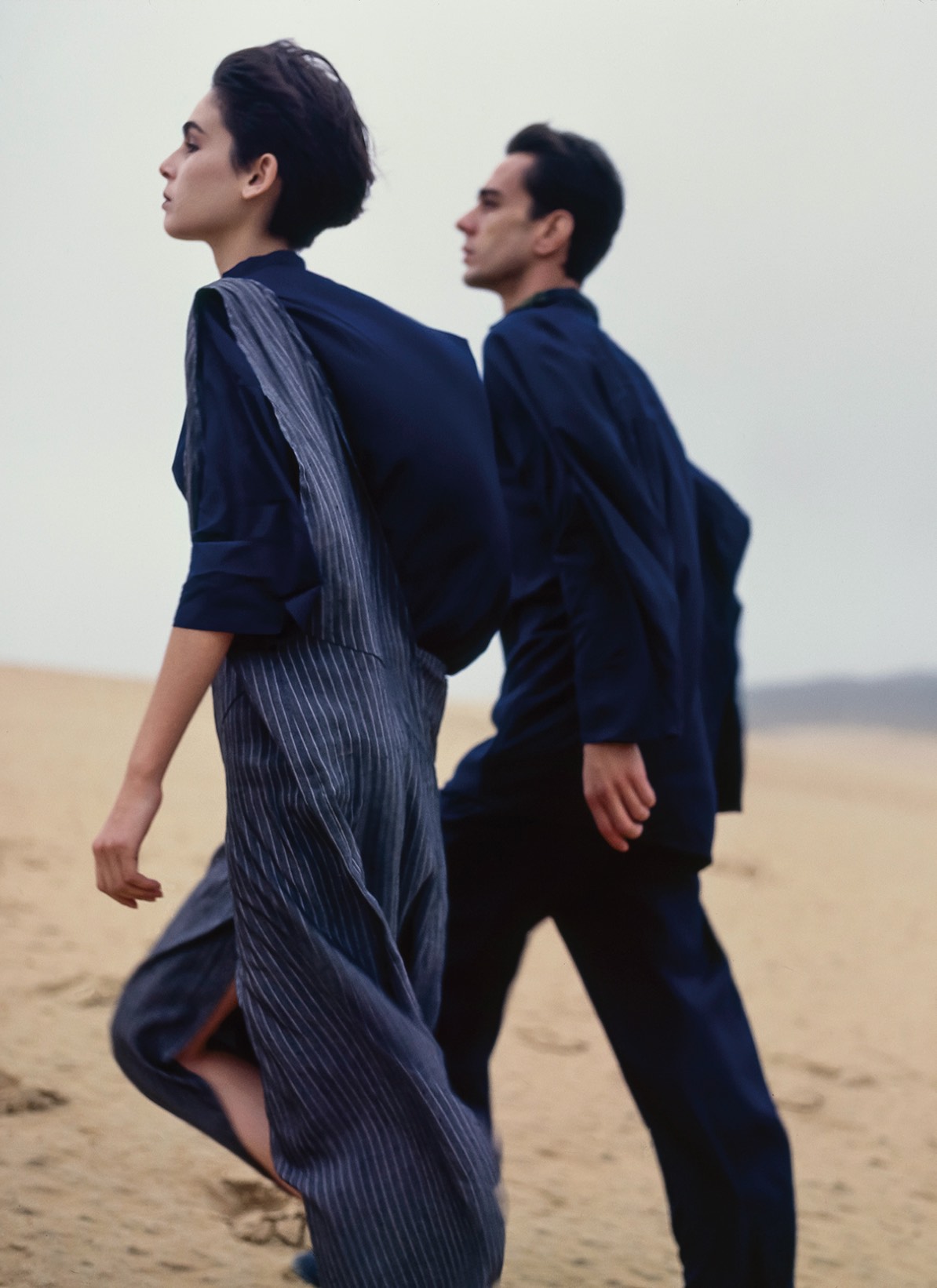 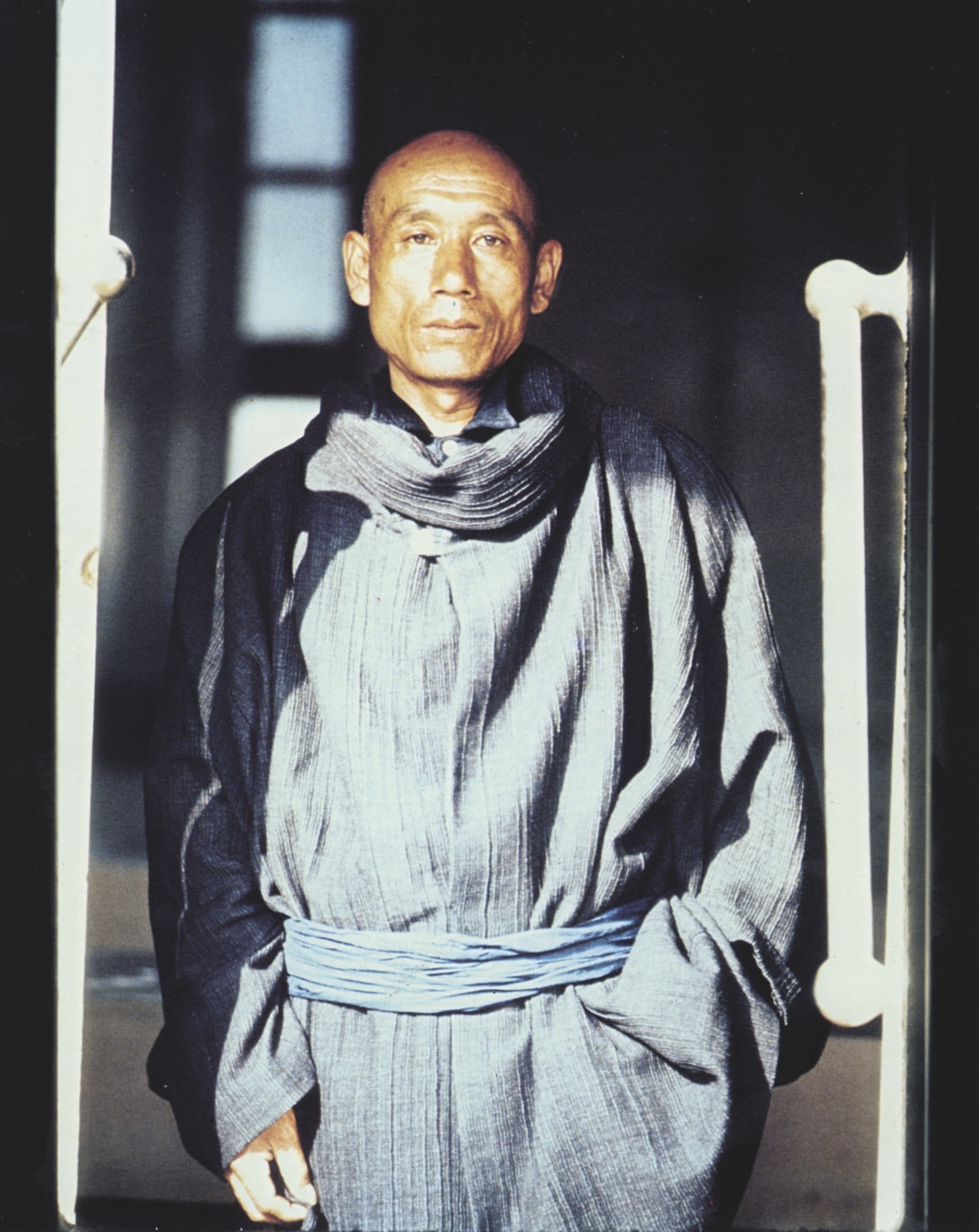 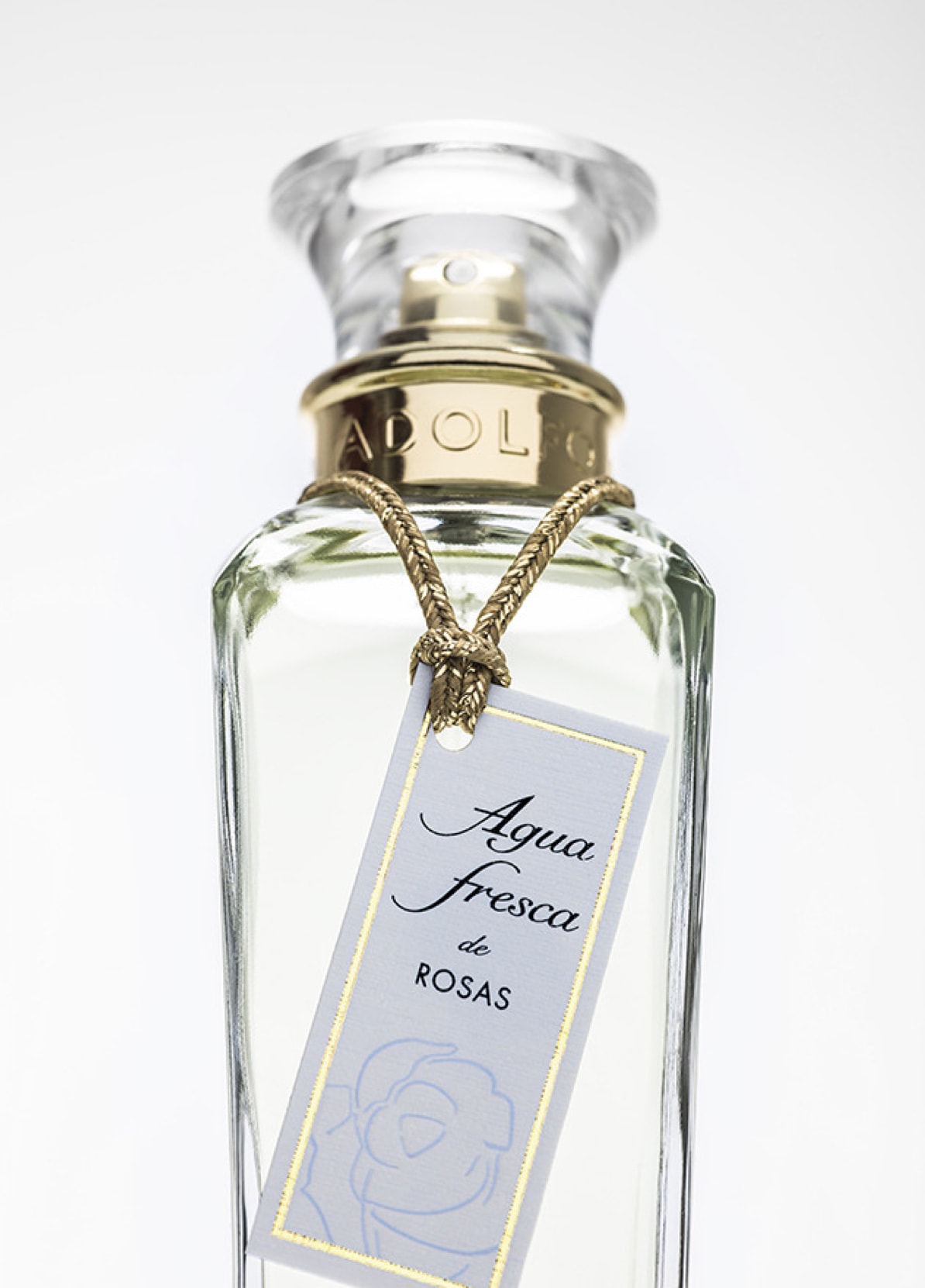 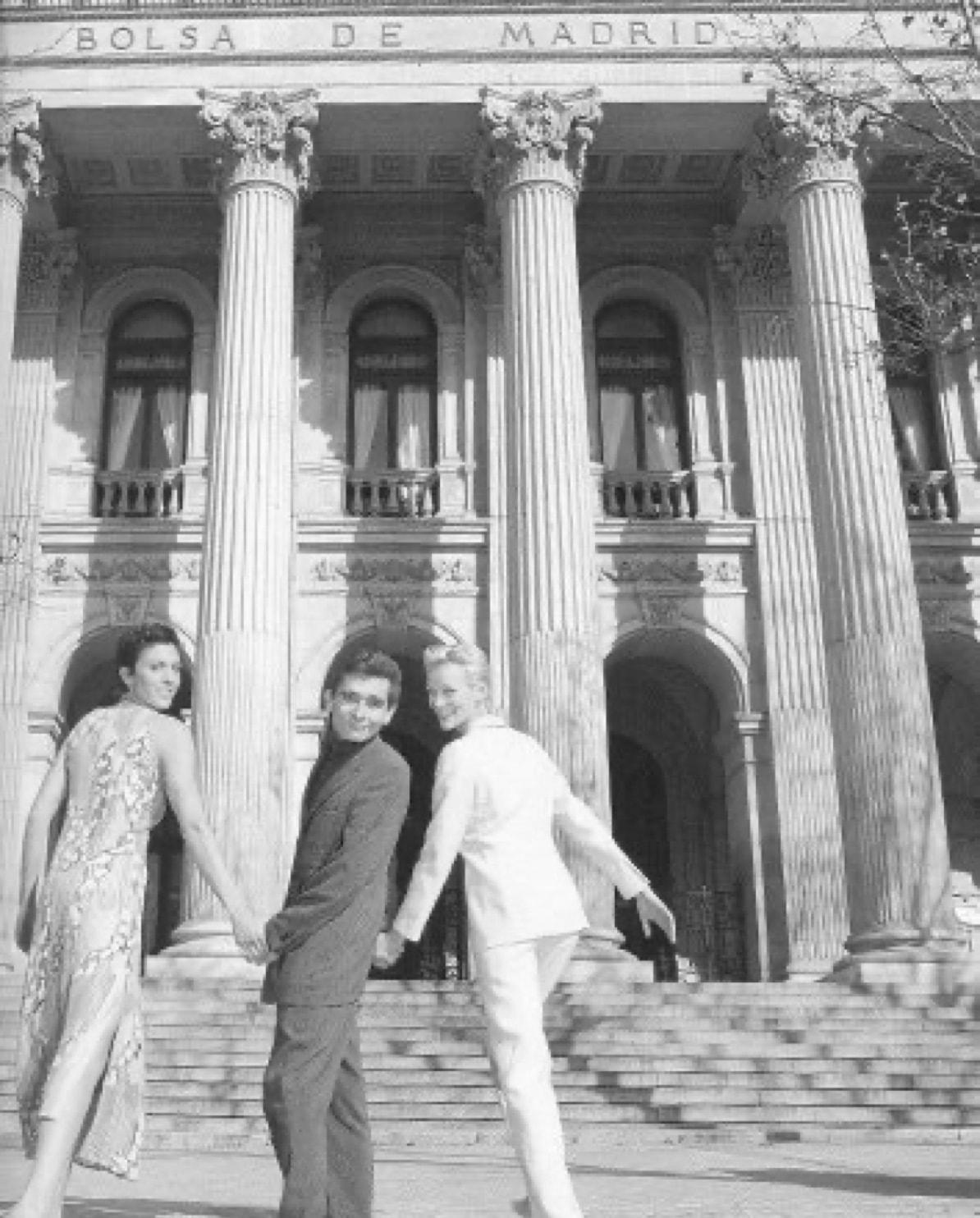 The commercial success and international recognition of Adolfo Domínguez is reflected in its stock market listing. It is the first fashion brand in the country to be listed on the continuous Spanish market. A true milestone for the projection and stability of the company. 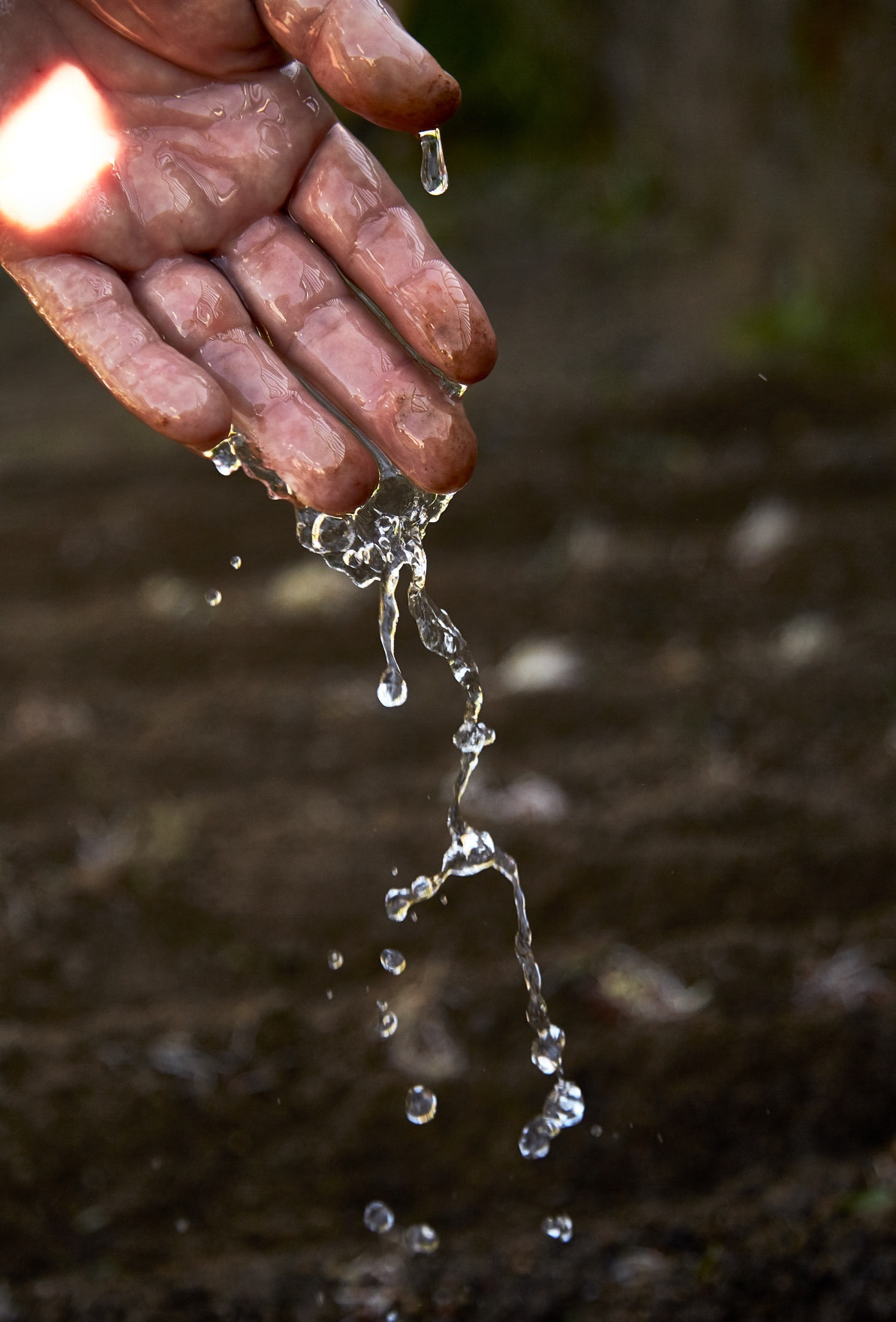 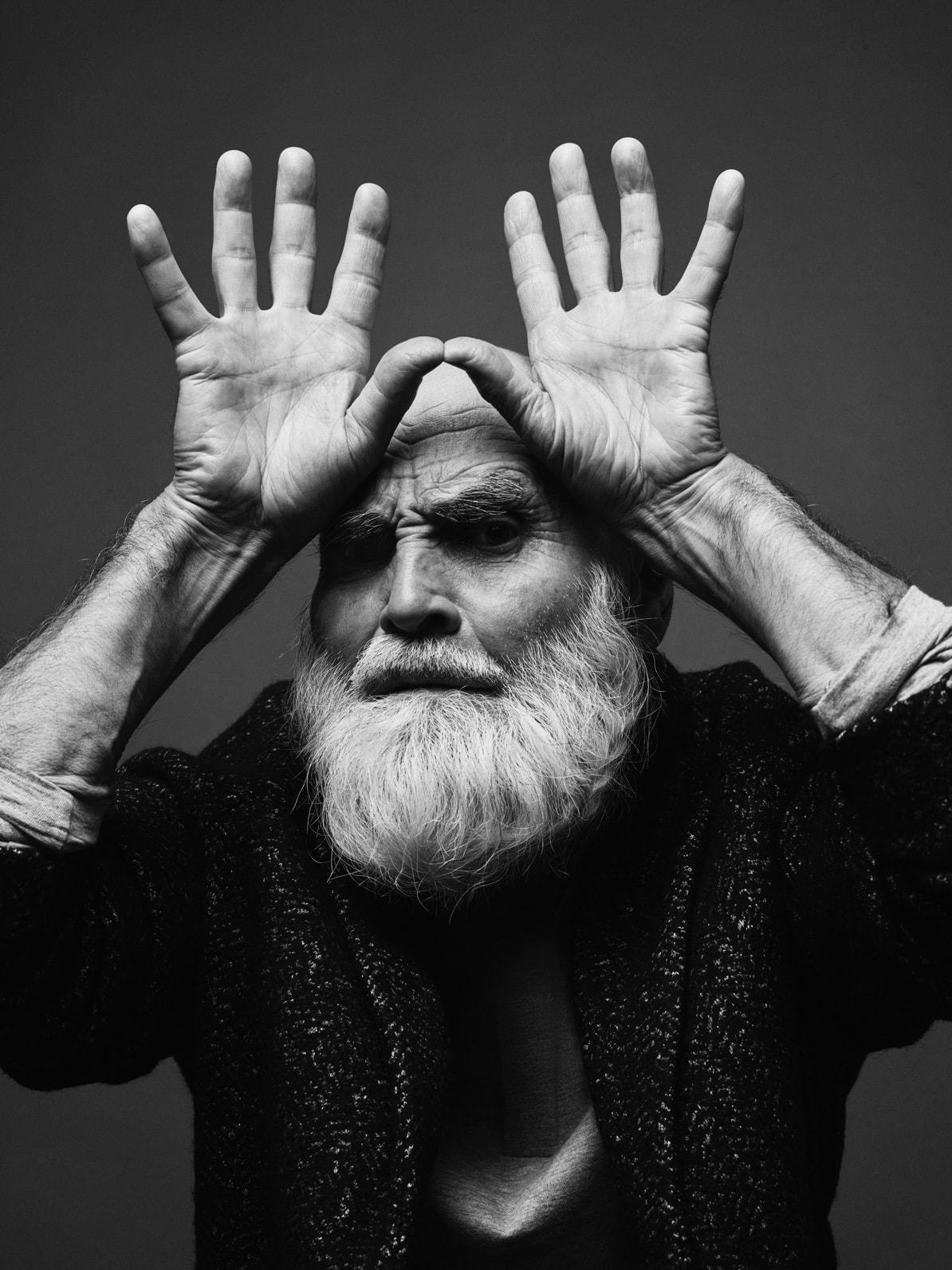